Even though he was not a Zionist and left Palestine after residing there for  less than a year, David Vogel wrote novels and poems, displaying a masterful ability to use magnificent Hebrew. He charted new literary territory  by describing sexuality and desire, challenging gender roles and identities. Using Vogel’s  journals, letters and writings, director Ayelet Ofarim goes on a journey through Europe and Mandatory Palestine – following the trail of this  writer who managed to do wonders with the Hebrew language but somehow happened to repeatedly be at the wrong place at the wrong time. 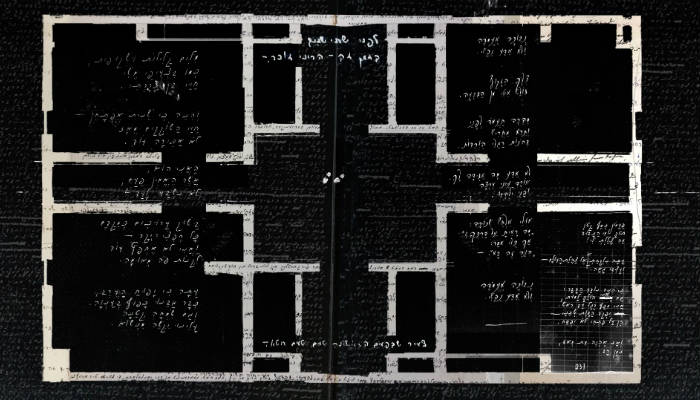 This film should be studied where people learn to create documentary film as a great example of detective documentation, of intelligent work without visual footage materials, of how a film can create the tension of a detective-mystery from materials that filmmakers often hate: talking heads and written texts / Ariana Melamed, Haaretz 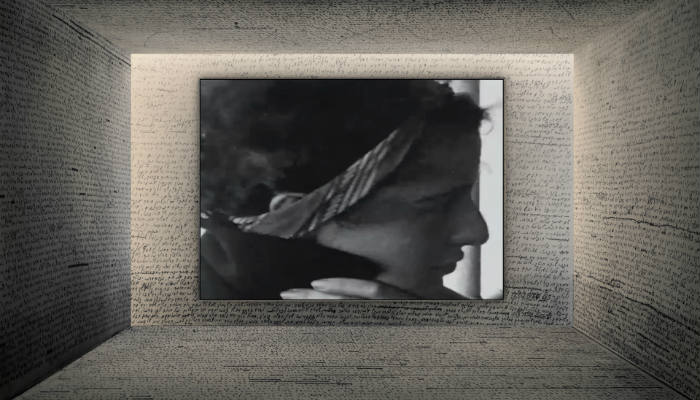 Now I have forgotten all/ The cities of my youth, And you in one of them./ Through puddles of rainwater/ You still dance for me, barefoot,/ Though you must be dead./ How I rushed galloping/ Out of my distant childhood/ To reach the white palace of age/ That is huge and empty./ I can’t see back/ To the start of my journey,/ Or back to you,/ Or myself as I was.// The path of days/ From a distance/ Continues to move/ From nowhere to nowhere,/ Without me. 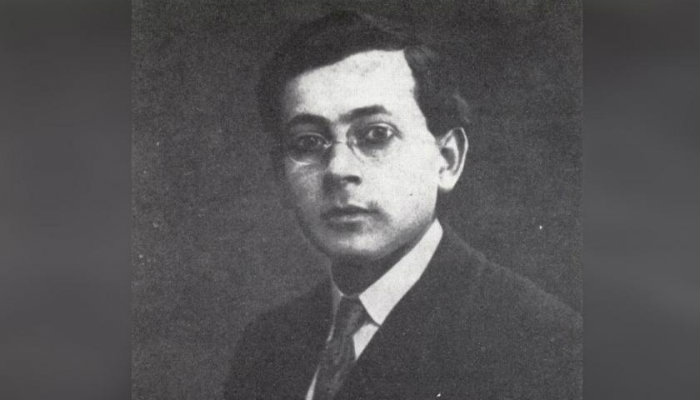