Ze’ev Vladimir Jabotinsky? Most people know Jabotinsky was a charismatic  leader of the Revisionists,  the founder of the Betar Movement and the Herut Party (the predecessor of today’s Likud Party). Very few people know that he was a prolific writer (in Russian and Hebrew), translated Edgar Allan Poe’s poems in to Hebrew, including Annabel Lee and The Raven. “The Raven” tries to explicate Jabotinsky’s deceptive character, revealing his conflicted personality, and the powerful desires and remarkable abilities that led him, despite an untimely death, to leave an indelible mark on Zionism and Israel. 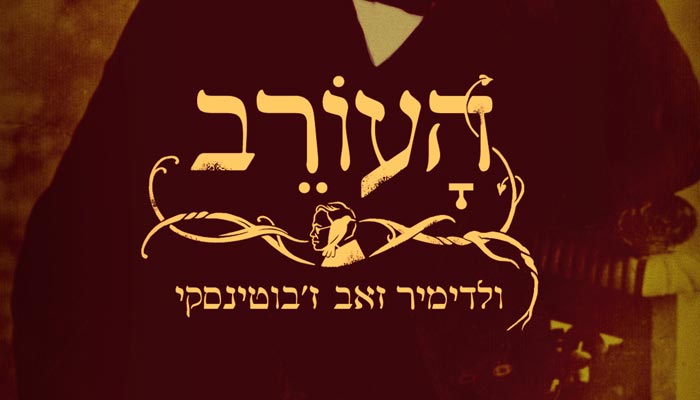 There are two ways to sum up a lifetime. Through vengeful, resentful memories, and the opposite. One day a large group met at my house and someone posed the question: Would you live your whole life again without changing anything?
Surprisingly, most of our guests answered after considering the question: No. Others, as I recall, tried to negotiate: Can I leave out my prison term, or the year 1915, or at least the public high school? I’m proud of the fact that I was one of the few who immediately, without hesitation, answered – yes. 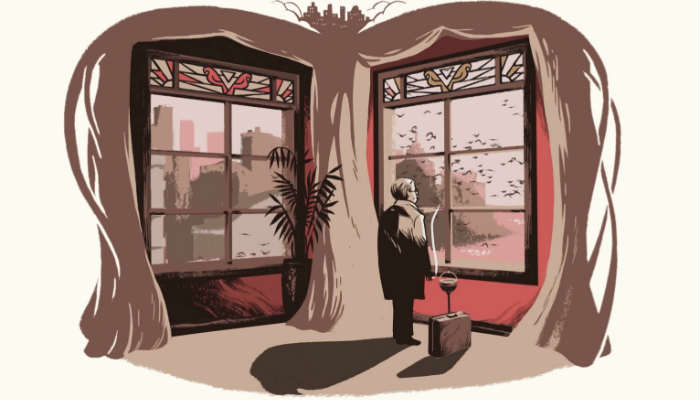