Alone – The Legend of Miriam Yalan-Shtekelis

In a little Jerusalem apartment, surrounded by dolls and cats, Miriam Yalan-Shtekelis wrote children’s songs that have captured hearts for many generations of Israelis: The Doll Named Zehava, The Soap that Cried a Lot, Michael, and many more. The director, photographer, editor, designer and writer Reuven Brodeski created the atmosphere of a Russian legend about Yalan-Shtekelis, using miniatures that he fashioned himself for the film, interviewing people who knew her, and telling the story of Israel’s most important figure in children’s literature. 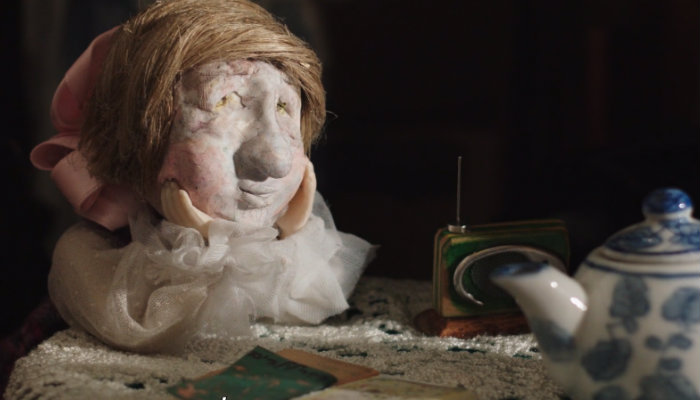 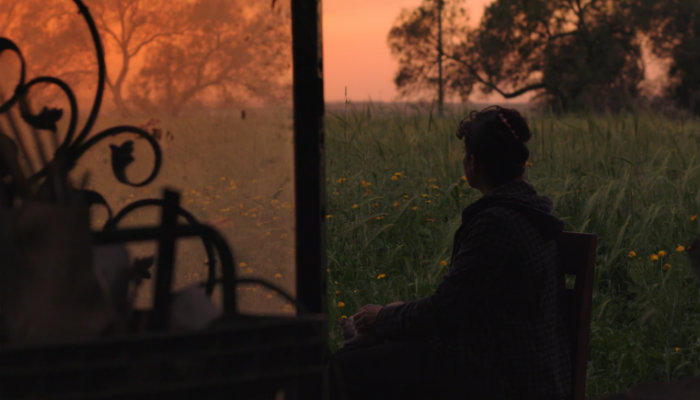