The 7 tapes of Yona Wallach

A cinematic journey into the world of Yona Wallach, an Israeli poet whose radical life and poetry ended with her death at an early age, leaving behind a myth, a trail of mystery and a throng of admirers. More than 25 years after her death, tapes from her last interview were discovered. In these tapes, Wallach confesses her attraction to madness, her experiments with drugs, her relationship with God, and the dangers she saw in writing. The film weaves her testimony with interviews and rare archival footage, her poems and evocative animation, together reviving Wallach’s thoughts, poetic images, and visions. 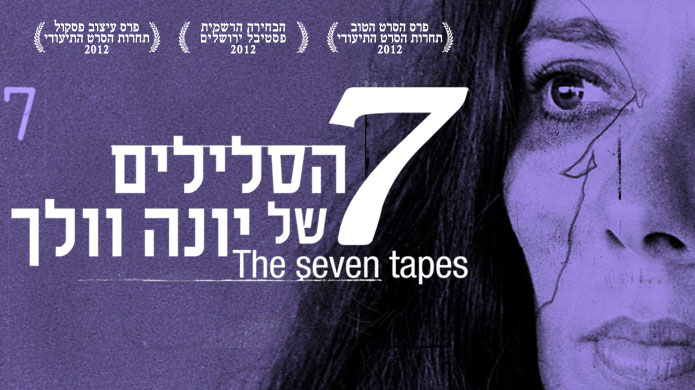 Yonatan: I run on the bridge/ and the children after me/ Jonathan/ Jonathan they call/ a little blood/ just a little blood to top off the honey/ I agree to the pierce of a tack/ but the children want and they are children/ and I am Jonathan/ They lop off my head with a gladiola/ stalk and gather my head/ with two gladiola stalks and wrap/ my head in rustling paper/  Jonathan/ Jonathan they say/ forgive us really/ we didn’t imagine you were like that. 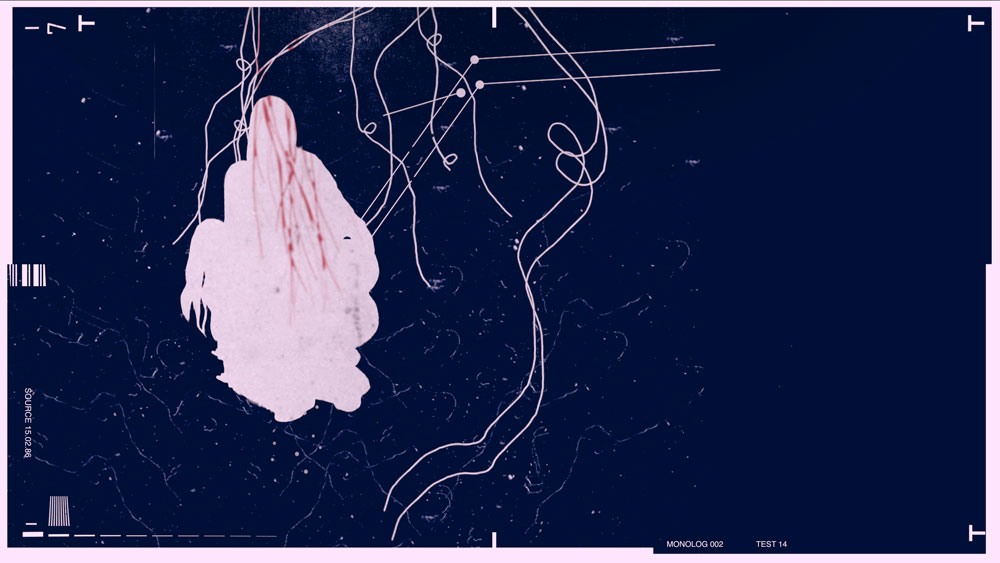