Bialik, King of the Jews

By the age of thirty Chaim Nachman Bialik had already become the most famous poet in the Jewish world.  Some 100,000 people attended his funeral in 1934. “King of the Jews” is a portrait of the most beloved Jew of his day. Combining special animation, a voice track by acclaimed actor Chaim Topol (Tevye in Fiddler on the Roof), rare archival footage, long-forgotten photographs, poems-songs by Bialik performed by stellar Israeli singer Ninet, and interviews with the foremost Bialik researchers in Israel and around the world, the film tells the story of the little boy from the shtetl, who became King of the Jews.

One of the best and most important documentaries of the year, Globes / Impressive and poetic result, Haaretz /Beautiful animation, Makor Rishon /Delicate and accurate, MAKO /Excellent film, Jackie Levy, GLC 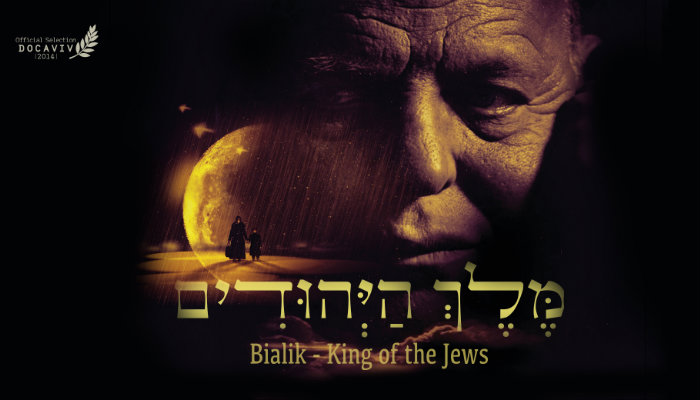 Summer is dying in the purple and gold and russet/ of the falling leaves of the wood,/ and the sunset clouds are dying / in their own blood. // In the emptying public gardens / the last strollers break their walk/ to lift their eyes and follow/ the flight of the last stork.// The heart is orphaned. Soon / the cold rains will be drumming. / ‘Have you patched your coat for winter! / Stocked potatoes against its coming? 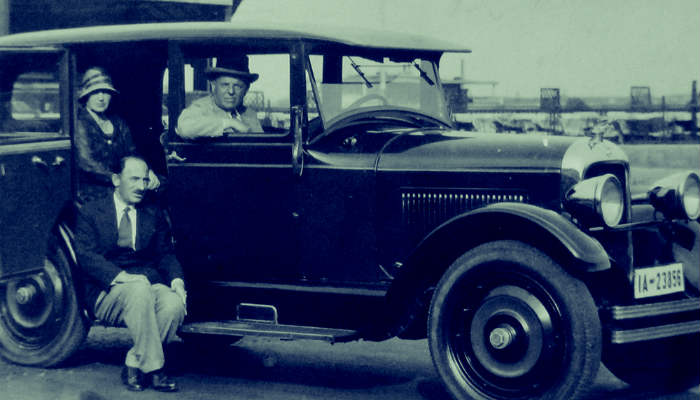 The Awakener: The Story of YH Brenner
The Five Houses of Leah Goldberg