He spent most of his days in banishment and solitude. As a radical and isolated poet, he broke the boundaries of language, using Hebrew, Yiddish and Arabic in ways that no other writer has. Who was Avot Yeshurun, also known as Yehi’el Perlmutter?  The film travels between a biographical narrative and a portrait of his poetic life through the eyes of his daughter, Helit Yeshurun, who is joined by friends, literary critics, and poets. Using rare archival footage, they draw a portrait of a man who broke everything. Yet, towards the end of his life, he became an iconic figure, recognized as the ‘Lord of all Poets’. 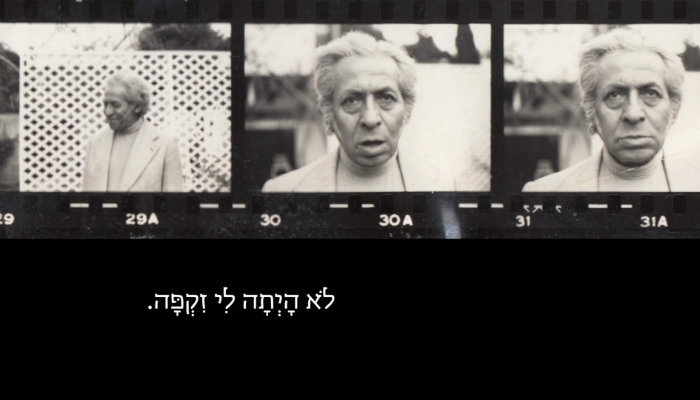 Excellent film… Fine, Ariana Melamed, Haaretz / Absolutely great, Liat Kaplan / managed to breathe life into six elegant episodes, 4.5 stars out of 5, Shani Littman, Haaretz / Portrait of an eternal refuser, Went / celebration of poetry, Adiva Geffen / This is a film that is long Only 55 minutes and every minute that will happen from Pez, Lior Schlesinger / a film of the highest artistic level, Forwards / fascinating and clever cinematic work, Dori Manor 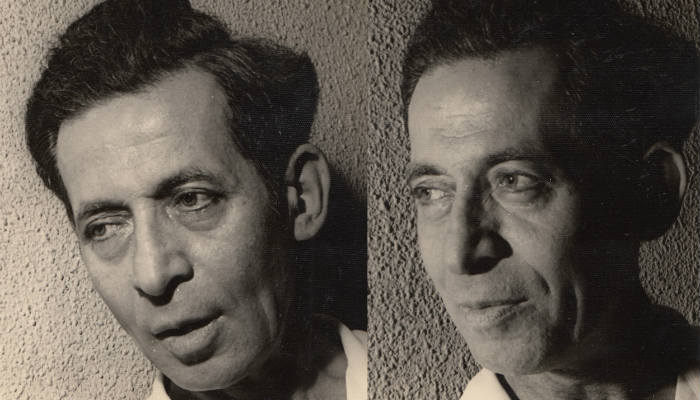 A day shall come when nobody will read my mother’s letters./ There is a pack of them that I have stored. / None whose they are./ Not one word. //A day shall come when nobody will take them by the hand./ There is a bundle of them and more galore./ They’ll say: paper, scrap,/ And nothing more. //That day I’ll bring them to the Bar Kokhba caves, set them back/ Home in strange dust. The old world is too young/ To re-search there/ A mother tongue. 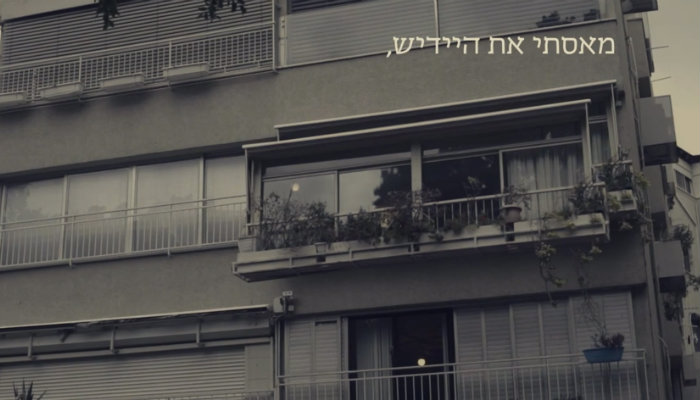 A Song of Loves – R. David Buzaglo
The 7 tapes of Yona Wallach